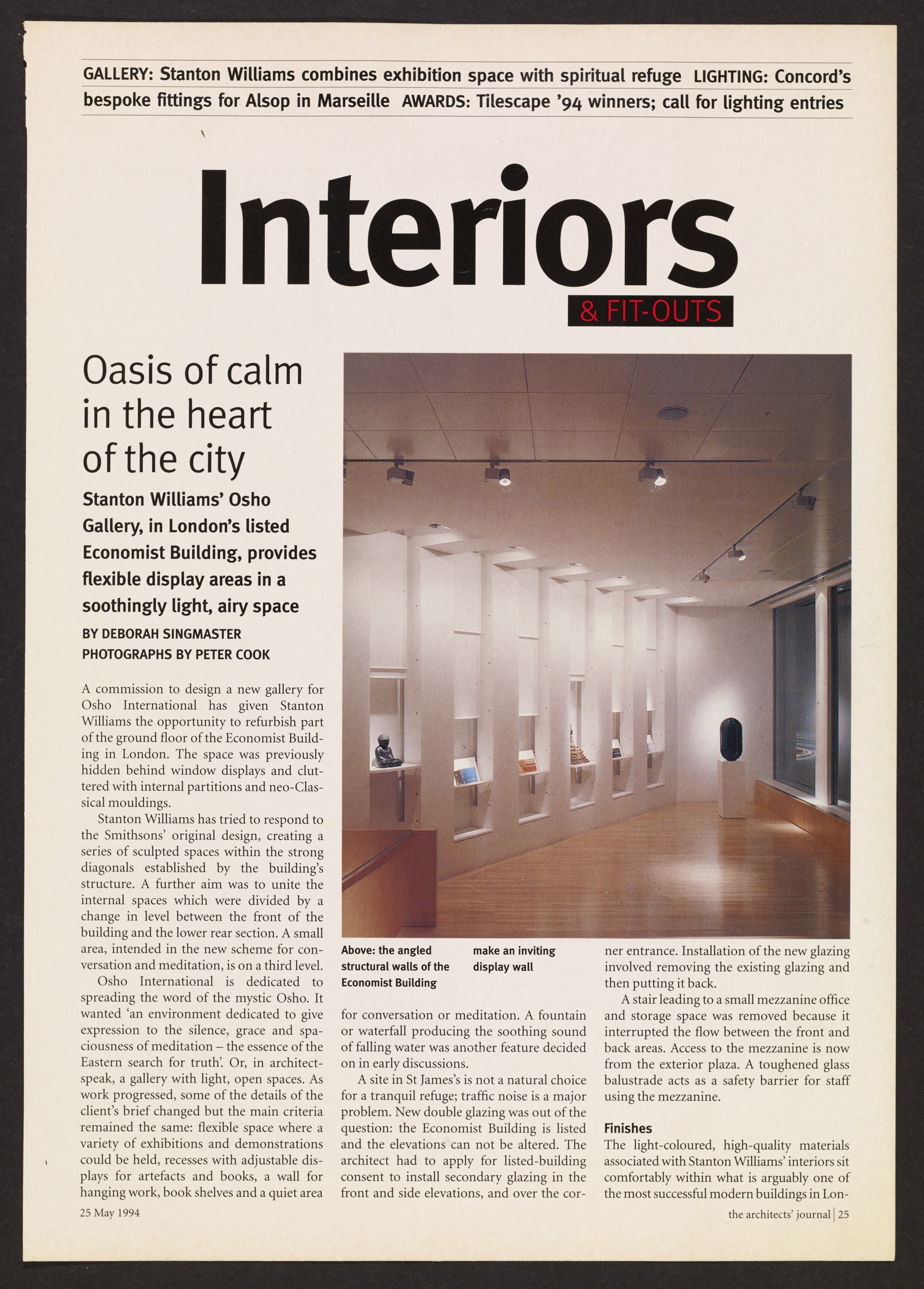 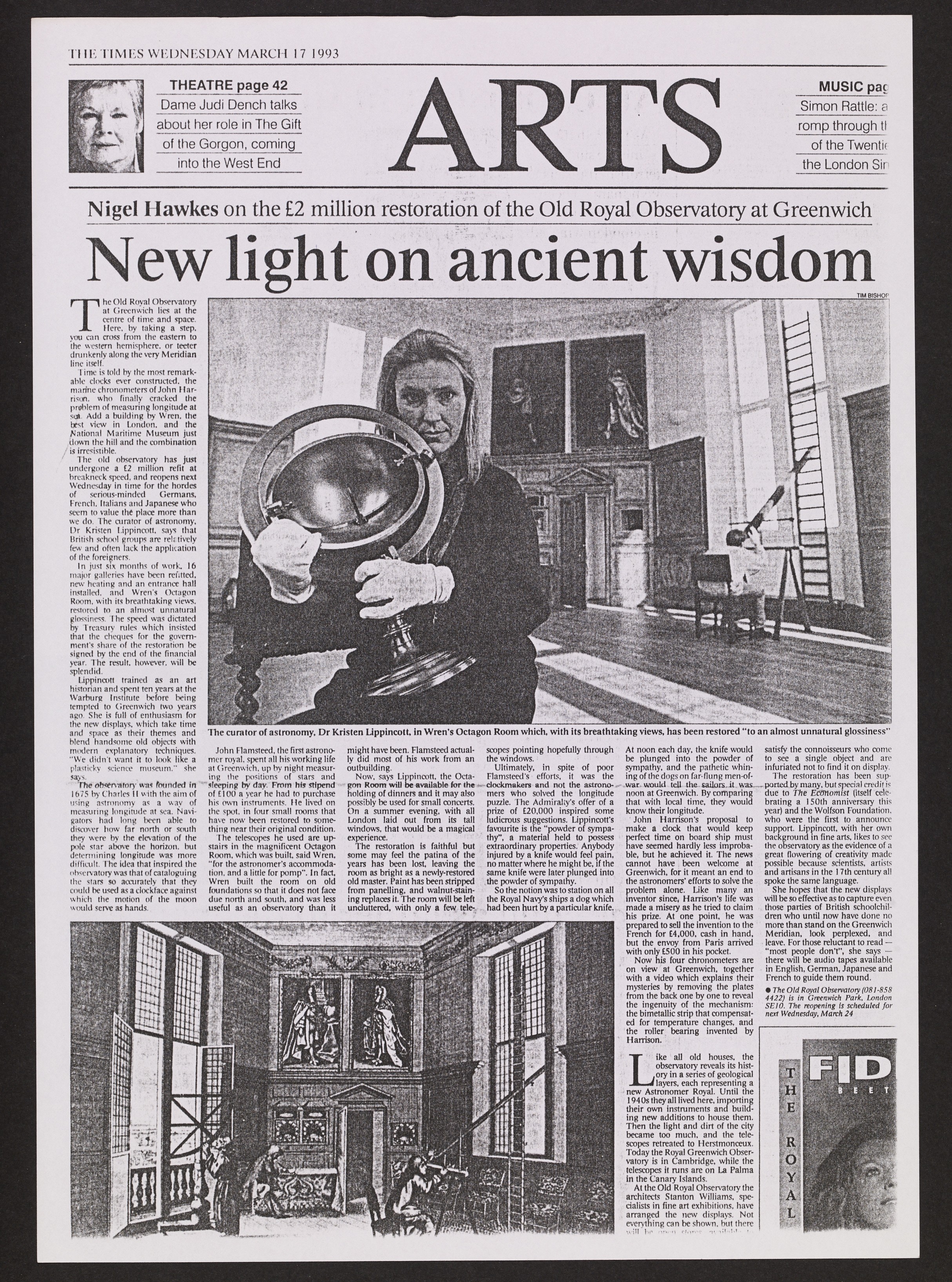 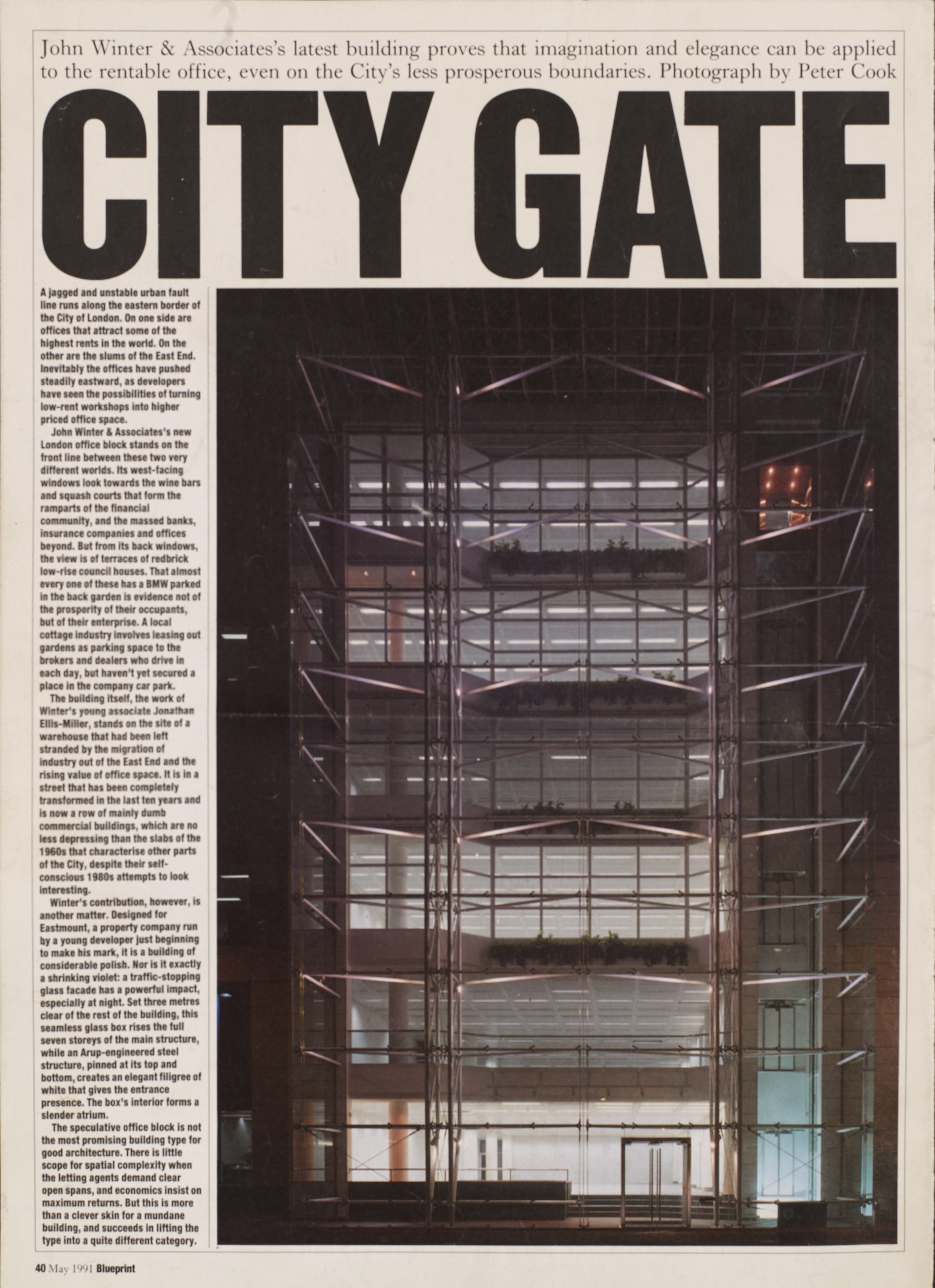 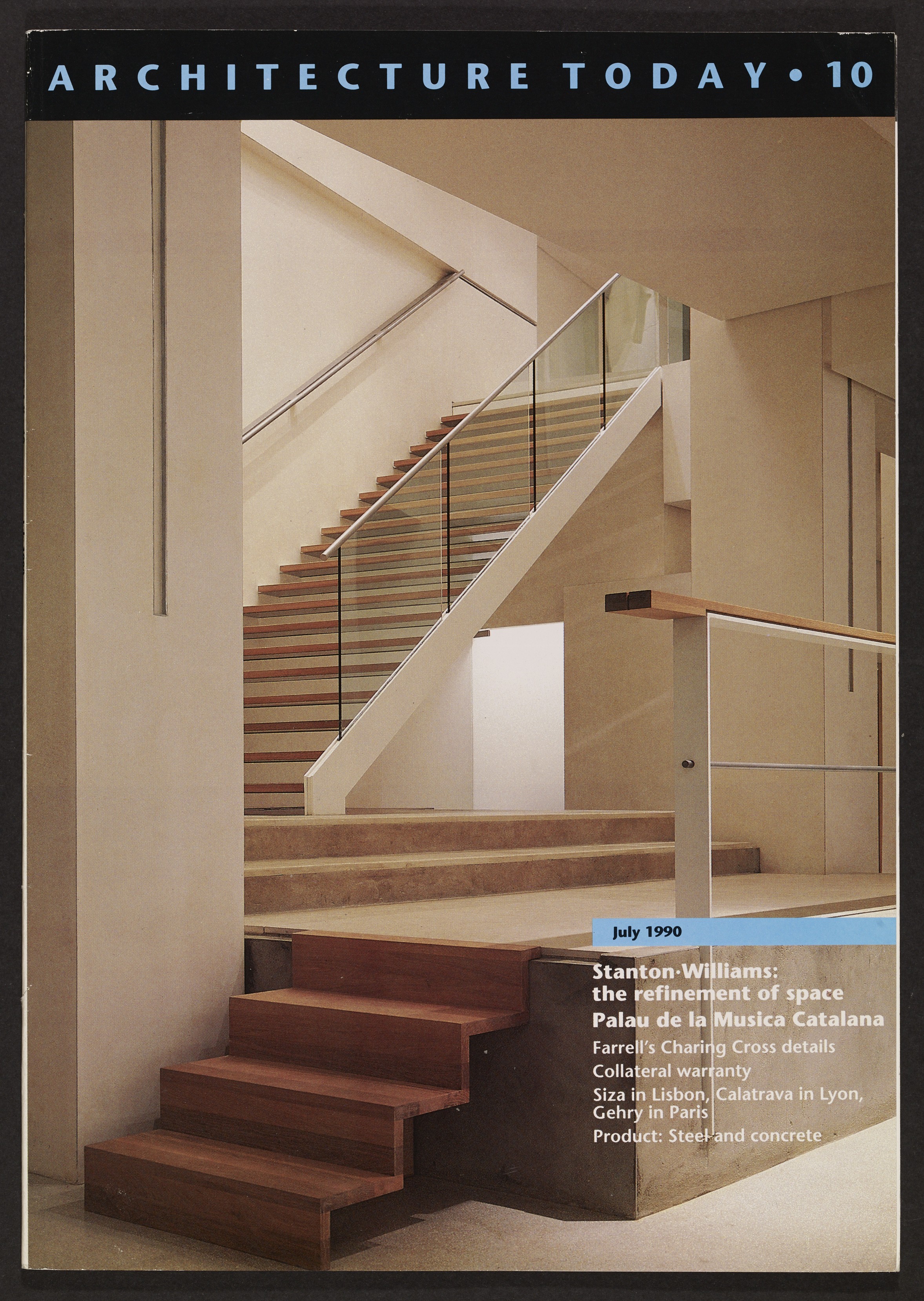 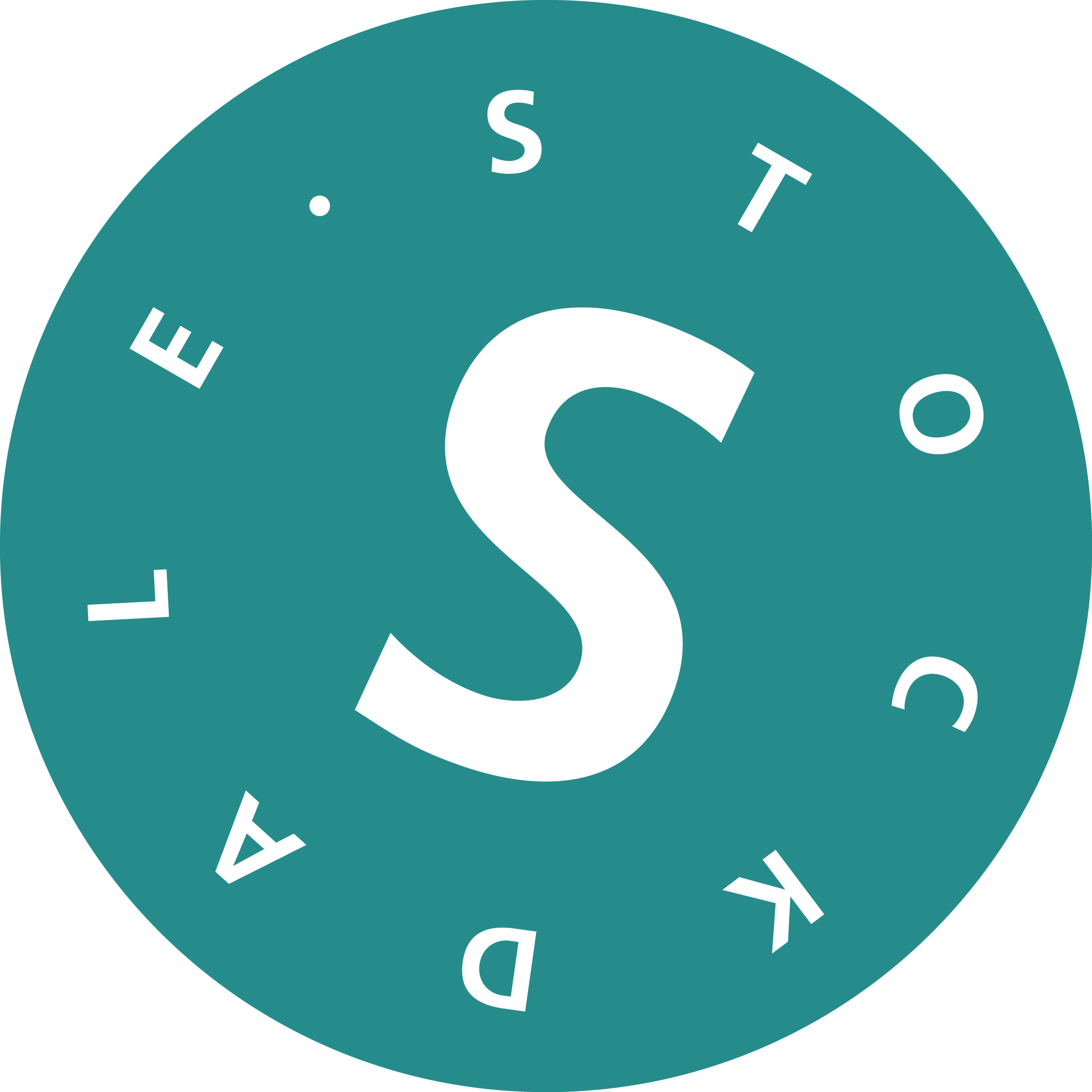 The first projects were Insignia House, the development of a new golf course in East Sussex and the refurbishment of BBC Southwest premises in Plymouth, all in 1988 and 1989.

By 1990 the practice had grown and in May 1990 the business moved to 58 Streatham High Road. This was to be Stockdale’s home for the next 29 years.